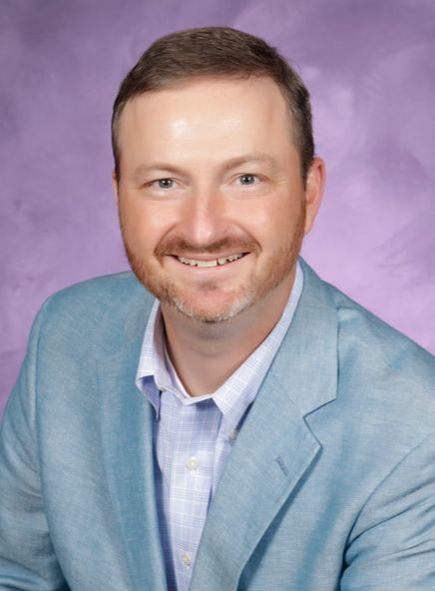 Trey Dickerson was born in Athens, Georgia where he was raised in a Godly home. However, Trey spent the first twenty three years of his life running from God’s call on his life which included struggles with drugs and alcohol. Then in January of 2000, Trey was supernaturally saved and filled with the Holy Spirit one evening during a revival service in Athens, Georgia.

The Lord’s work in Trey had only begun on that evening.  After that spectacular experience, the Lord birthed in Trey a supernatural desire for His Word which propelled him to spend all of his spare time reading and studying the Scriptures. In hindsight, this was a divine setup to prepare Trey for his call to be a teacher and pastor in the body of Christ.

In 2008 the Lord led the Dickersons to Macon, Georgia where they have established a ministry base that has spanned as far as India. Trey has been used by God to help disciple many believers in the Middle Georgia region through various Bible studies, writings, and other organized events that he has led. He also does regular mission work in India where the Lord has used him to train pastors, evangelists and future leaders. ​